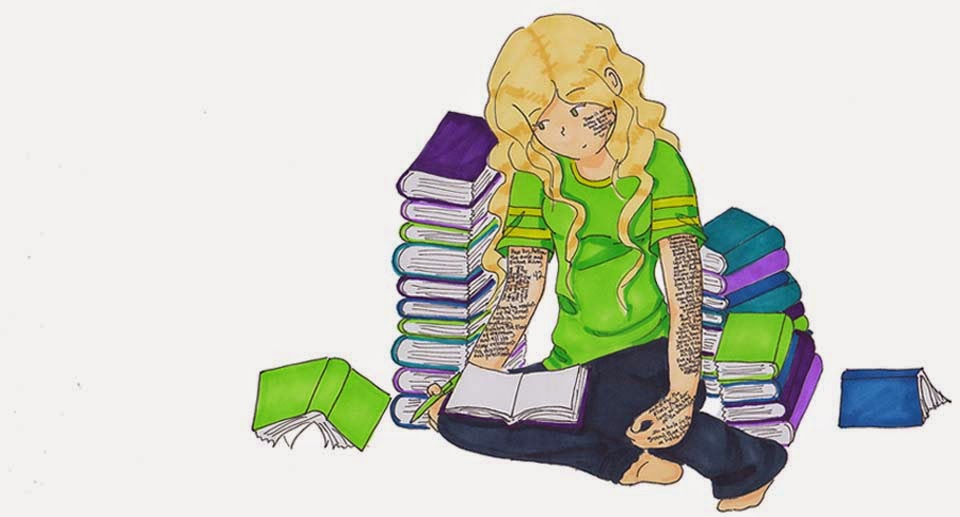 The past few weeks have shown me that realistically speaking, in my present physical condition I should not count on posting more than twice a week. With luck, I'll be able to post more, but I don't feel safe promising more than two.

So, this week's two "come hell or high water" posts will be:

1. A review of The City's Son by Tom Pollock

2. The second edition of Errata and Acknowledgments